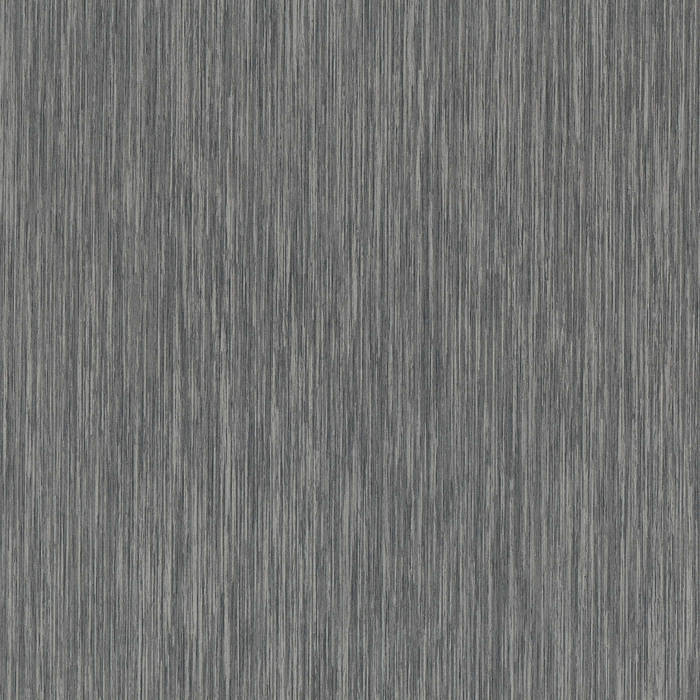 An isolated system obeys the conservation law that its total energy–mass stays constant.

Grey goo is a hypothetical end-of-the-world scenario involving molecular nanotechnology in which out-of-control self-replicating robots consume all biomass on Earth while building more of themselves.
Self-replicating machines of the macroscopic variety were originally described by mathematician John von Neumann, and are sometimes referred to as von Neumann machines or clanking replicators.
The term grey goo was coined by nanotechnology pioneer Eric Drexler in his 1986 book Engines of Creation.

Bandcamp Daily  your guide to the world of Bandcamp